Home » Blog » About A Walk on Part

About A Walk on Part 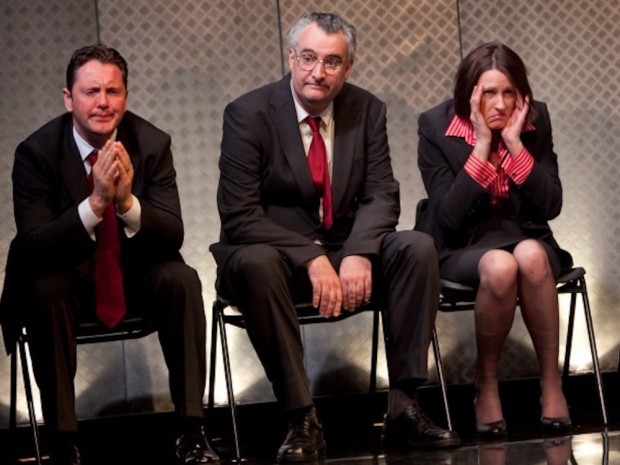 Is the New Labour era ripe for nostalgia? On Thursday I saw A Walk on Part, Michael Chaplin’s excellent adaptation of MP Chris Mullin’s political diaries, at the Soho. Spanning the New Labour years, Mullin tries very hard to be an ambitious MP, aiming for a ministerial job on the basis that only by doing so can he make a difference. After all, that’s what politics is about, isn’t it? Yet he cannot bring himself to bend uncritically to the party leadership, and insists on voting against the government on the big questions of conscience, especially the Iraq War. So it is with a wry touch that he recounts his ups and downs as a minister, first at the Department for International Development and then as the minister for Africa. But while you can sympathise with his frustrations, you can’t help wondering about his fascination with Tony Blair, the leader he calls the Man. Still, this lively adaptation has some good stories, with Cherie Blair telling Mullin that Tony will not go on well-paid speaking tours after he retires. No, her Tony will teach in Africa! At the same time, Mullin is shown in his constituency surgery in Sunderland, where the problems of asylum seekers inflame his sense of injustice of the world. He comes across, especially in John Hodgkinson’s excellent performance, as essentially decent and honest. The show is full of humour, gossip and splendid set pieces, with the cast of five playing more than 50 characters. It is deliciously rude about the big names: Brown, Mandelson and Prescott. Directed by Max Roberts, this is classy political theatre. And it was nice to see George Osborne booed every time his name is mentioned. You leave the theatre glad to have met Mullin, the self-effacing campaigner for justice and the author of A Very British Coup, and of course a very British socialist.