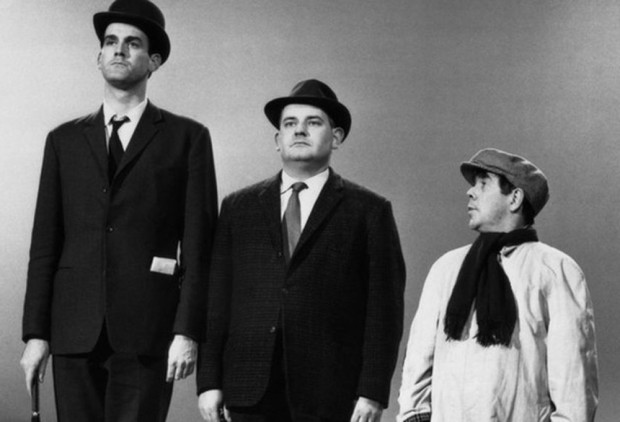 The Guardian’s theatre blog has been buzzing with responses to critic Lyn Gardner’s post asking why so many of the great and the good in the theatre world are Oxbridge grads? When I last looked, there were more than 120 responses to what at first seems to be a truism: er, it’s Britain, it’s a class society, so who do you expect to be running the show? Even Pirate Dog, a rather slow beast, knows who is top dog. So how come we are surprised that artistic directors Nicholas Hytner, Nicolas Kent, Erica Whyman, Tom Morris, Josie Rourke, Natalie Abrahami, Thea Sharrock, Rupert Goold and Dominic Dromgoole have all been to Cambridge or Oxford? I mean, it’s hardly a secret. Maybe, we have simply forgotten, some time during the long boom of the Blair years, just how elitist our society is. So maybe it’s time to return to basics — we live in an unfair society. Okay, that’s clear; but what do we do about it?