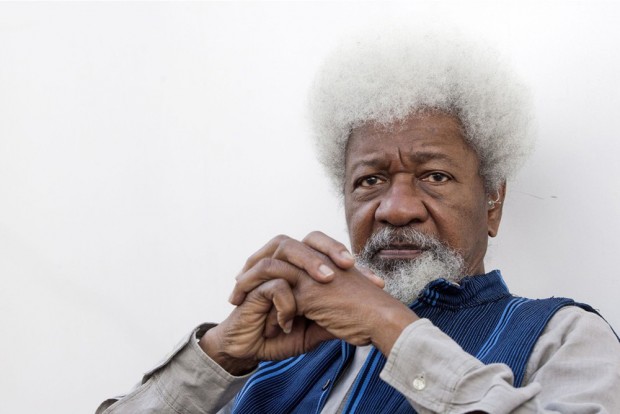 Do playwrights know what they are talking about? I came late to Wole Soyinka’s Death and the King’s Horseman (National) and so have missed all the delirious fuss about the West End Whingers’ review and the controversy about whether black actors whiting up is racist or not (yawn, says Pirate Dog). More to the point, I notice that, in an interview in the student edition of the play, Soyinka says that “I don’t like the play to be seen as one of a clash of cultures”. Er, why not? If you watch the play, it’s quite clear that the story is a tragedy precisely because both the Africans and their colonial oppressors are acting in good faith. Although Soyinka does skew the balance a bit in favour of the Nigerians, both sides do what they have to do to conform to cultural norms: because these norms are incompatible — the Horseman cannot die and live at the same time — it’s a clash of cultures. And a tragic one. Have I misunderstood, or are writers simply not very good guides to the meanings of their plays?