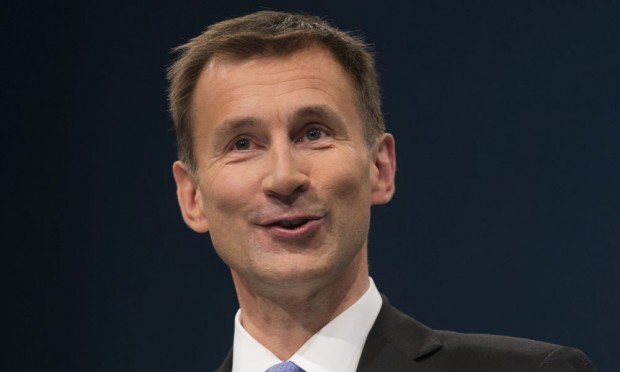 A few showers of rain are enough to dampen any fun. And it looks like the storms are close on the horizon: in a BBC report, the leaders of some of our most prominent cultural bodies, including the Arts Council and National Theatre, are appealing directly to Prime Minister David Cameron not to cause irreparable damage to the arts by cutting them by 25%. The Coalition government is hardly likely to respond favourably: they are cutting government spending for ideological reasons. This means that they actually want to cut arts budgets. They want to trim subsidy. They feel good about it. Unhappy us, this will probably mean no cuts in arts bureaucrats and arts managers, but severe cuts to small arts companies. Of course, private funding will rush in to fill the gap (that’s Culture Secretary Jeremy Hunt’s idiotically naive assumption anyway). But, on the contrary, as the report states: “The government hopes private money will help plug the gap, but it has emerged some of the country’s leading philanthropists are writing to Prime Minister David Cameron warning that such an ambition is overly optimistic.” Well, that’s not news — I could have told these rampant ideologues that myself.