Home » Blog » On Waiting for Godot

On Waiting for Godot 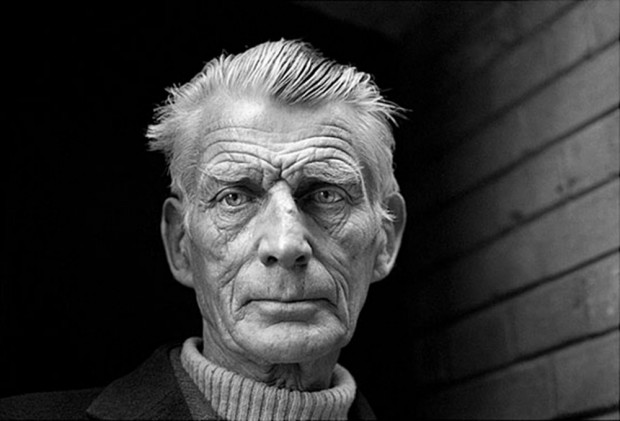 Some performances are legendary, and have a resonance whose ripples still affect us. In Martin Esslin’s classic 1961 book, The Theatre of the Absurd, there’s a great story about a production of Samuel Beckett’s Waiting for Godot at San Quentin prison in 1957, directed by Herbert Blau. Apparently, at a time when this show was puzzling intellectuals all over Europe, the prisoners had no trouble understanding it. As one prison teacher said at the time, “They know what is meant by waiting…” In 1987, Esslin and Blau talked about this production in a short clip which George Hunka in New York has put on his blog. But while it is great to revisit such a classic production, this story shouldn’t make us complacent: would we recognise a 21st-century Beckett if he appeared out of nowhere tomorrow?