Home » Blog » About Theatre in Pieces

About Theatre in Pieces 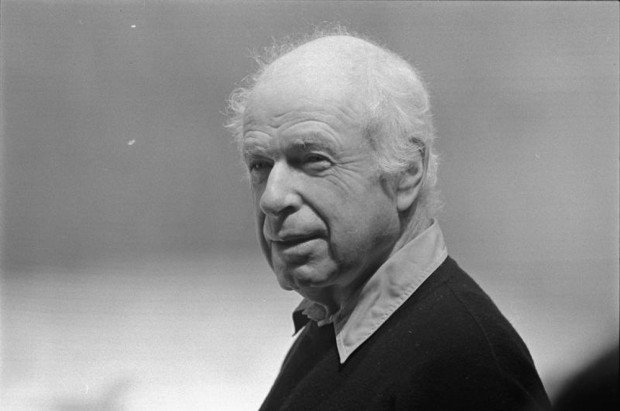 One of the more pleasurable surprises available to theatre buffs is seeing a show you’ve heard about for years, and discovering that it is every bit as good as people have always said it was. Arnold Wesker’s Chicken Soup with Barley at the Royal Court this summer is one example of this. A similar pleasure is that of reading a text you’ve heard about but never thumbed. So I was delighted to get a copy of Theatre in Pieces: Politics, Poetics and Interdisciplinary Collaboration (Methuen Drama, 2011), a new collection of play texts edited by Anna Furse, who is a practitioner and academic. The first play in this anthology is Peter Brook’s US (RSC, 1966), a collaborative piece which examined attitudes to the War in Vietnam. As the introduction by Brook (and collection of postshow reactions) makes clear, this was a genuinely controversial show which offended both the left and the right. Compared to this, which looks like a straight play on the page, the rest of the collection — which includes work by Anna Furse, Graeme Miller, Pete Brooks, Julia Bardsley, Split Britches and Ashtar Theatre — is a bonanza of photographs, drawings, notes, dialogues, emails and text at all angles. The typography itself proves the point that theatre is so much more than simply a play text.