About The Blue Touch Paper 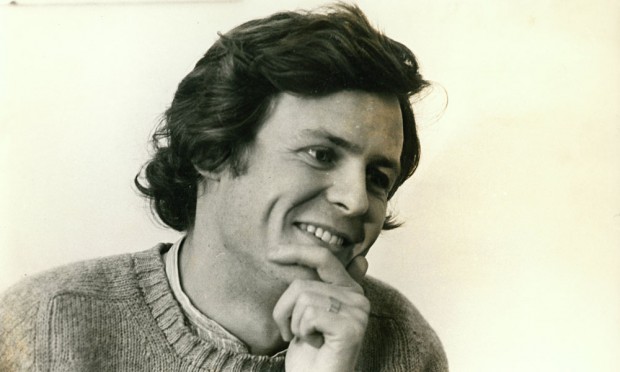 David Hare is one of those playwrights who talks with enormous imaginative sympathy about the work of other writers. To read what he says about John Osborne or Harold Pinter is to have your view of them changed for ever. But when he first had the idea of writing about his own life, as opposed to his work, he was unsure. “When writing plays,” he says early on in his memoir, The Blue Touch Paper (Faber), “I’ve preferred to steer clear of direct autobiography.” So once he’d decided to revisit his life, he found it easier to talk about it than to write it down. The resulting book is based on a series of conversations that he had with journalist Amy Raphael, and it is marvellously clear and direct. But while it covers what he calls the years of his “apprenticeship” — his education and his first crop of plays (up to Plenty) — what comes across most strongly is his acute sense of the temper of the times. This is a social as well as a theatrical history, and the keynote is the cultural pulse of the decades. It’s all here: the narrowness of the English suburban mentality of the 1950s, the expansive craziness and sectarian passions of the 1960s left, the gradual disillusionment of the 1970s and the historic turning point of Thatcher’s election in 1979. Like his latest play, The Moderate Soprano, this memoir is also a study of Englishness. Smoothly written, informative, honest and perceptive, and at times both critical and arrogant, but generous with the work of his collaborators, this is one of the theatre books of the year.