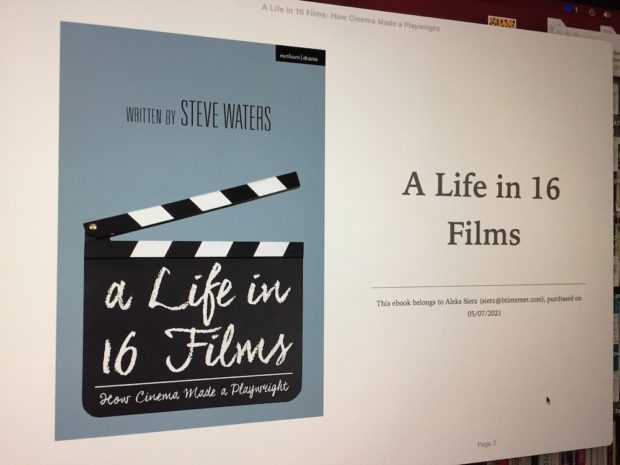 Quote of the day: “But the school itself was also a place of film; our film society, which was student-run, took over the cavernous space of Big School once a week after hours, a huge cloth screen covered the dais, the projector loaded with spools whirring in the dark, and the site of daily abasement was turned into something rich and strange. Much of it was crowd-pleasing stuff, Mel Brooks comedies or Monty Python. But then there was a revelatory screening of O Lucky Man! (1973), Lindsay Anderson’s sprawling three-hour picaresque satirical road movie tracking the electrifying Malcolm McDowell as a coffee salesman traversing through the guts of class-bound technocratic Britain, accompanied by the musical commentary of Alan Price. If nothing else, with that pedigree, it was an induction into theatre as much as film.” (Steve Waters’s A Life in 16 Films)