On decadence in today’s theatre 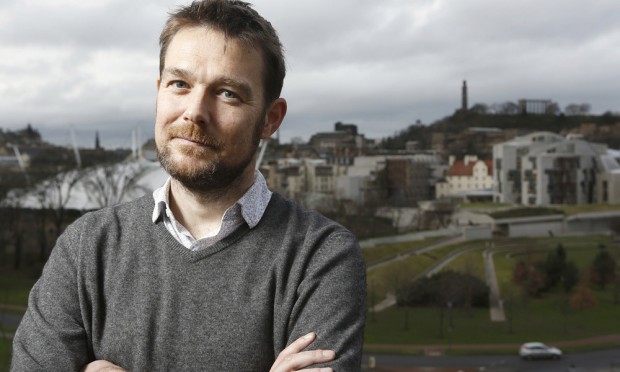 It’s still very early to say how the current age of austerity will affect theatre but an early blast in the continuing argument over what is the most democratic type of theatre at the moment has been delivered by playwright David Greig. A Guardian blog reports that during a platform discussion at the Edinburgh Festival, he described intimate theatre (the hip one-on-one small-scale experience that has been seen as the most cutting-edge for the past couple of years) as “decadent” in the era of austerity. The report says that he argued that intimate theatre was a resource-heavy experience that is available to the few rather than the many. Whereas “there is an app that you can open in any city in Europe, Western Asia, Australasia and North and South America. It is called a pros-arch theatre. Like a lot of people in theatre, I used to see the traditional proscenium arch stage as elitist. Now I regard it as rather democratic. A lot of people can see it. It’s much more available than having to go to a special place on your own, wearing headphones.” A neat and provocative blast — thanks David.