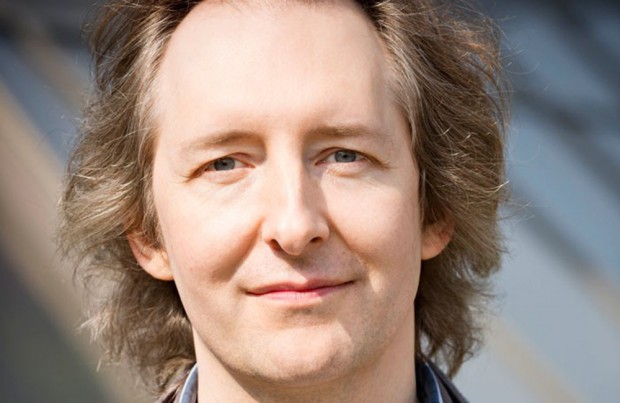 Jonathan Church, artistic director of the Chichester Festival Theatre, seems to be as fond of modern classics as I am. This year, his programme is stuffed full of them. Not only is he reviving Tom Stoppard’s stimulating if long-winded Rosencrantz and Guildenstern Are Dead, directed by Trevor Nunn, buy also Caryl Churchill’s fabulous Top Girls, in a new version by its original director Max Stafford-Clark. Then he’s matched Terence Rattigan’s classic The Deep Blue Sea with a new play by Nicholas Wright, Rattigan’s Nijinsky (both share the same actors). Finally, David Hare is writing a new play, South Downs, as a response to Rattigan’s The Browning Version. It is great to see this matching of a classic text with a new one, something that Max Stafford-Clark did at the Royal Court and Out of Joint. In general, I think all this shows intelligent programming of the highest order — I can see that I’ll be making the trek to Chichester on more than one occasion over this summer.