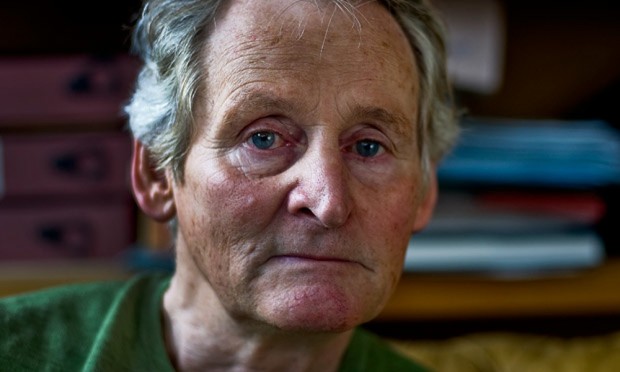 Quote of the day: “Theatre is veering towards entertainment rather than to provocative debate. Plays that take on public issues may no longer carry the public with them. But as a political solution to the Left’s problems seems increasingly remote, so the voice of theatre becomes more important. Its value in illuminating different corners of society and in explaining ourselves to ourselves has never been more needed.” (Max Stafford-Clark’s Letters to George)