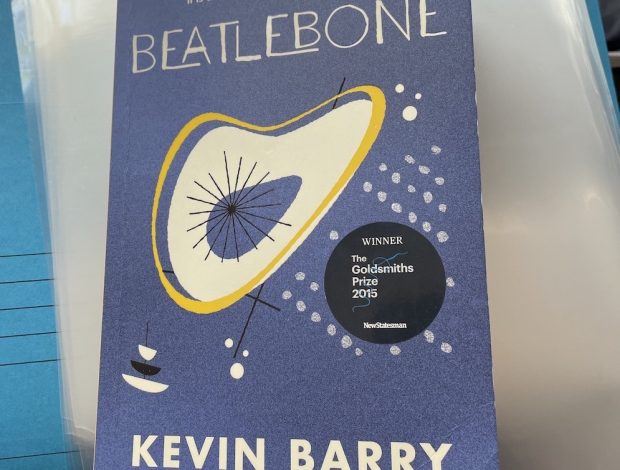 Quote of the day: “From our time and perspective, there is already an antique note to his phrasing and tone. There are verbal tics redolent of 1960s cool — many sentences end with a breezy ‘yunno?’ — but these are concurrent with words and formulations — and a kind of pinched melody, actually, almost Larkinesque — that sound like they come from an older England, the England of austere lower-middle-class life in the war years and thereafter. He is suburban. He is a child of the early 1940s, and thus the tentacles of his concern will reach for a time further back: a shadow-time such as immediately precedes all of our births, the time of the dead love stories, which is such a heavy time. He is quite nasal and often defensive. There is a haughtiness that can almost be princely but his moods are capricious — sometimes he is very charming and funny and light; at other times there is a darkness evident, and an impatience that can bleed almost into bitterness. He can transition from fluffy to spiky very quickly, even within the course of the same sentence.” (Kevin Barry’s Beatlebone)