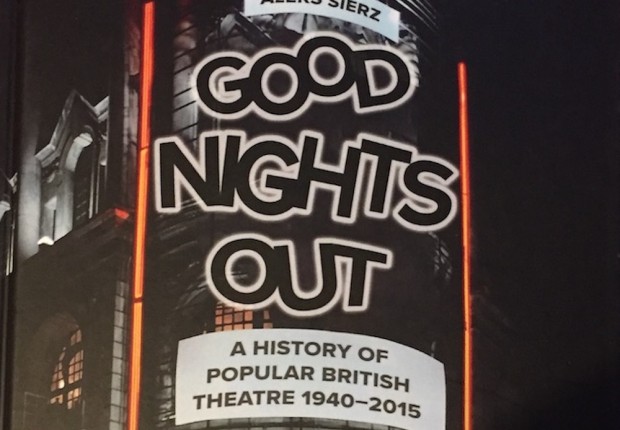 This time, I have taken a critical look at about 75 years of British theatre history. The book spans a range of work from almost forgotten plays, such as RF Delderfield’s Worm’s Eye View and Hugh Hastings’s Seagulls Over Sorrento, to well-known mega-hits, such as The Mousetrap and The Phantom of the Opera. Such popular work has tended to be undervalued by some critics and commentators mainly because it has not been thought to be a suitable subject for inclusion in the canon of English Literature. By contrast, I argue that genres such as the British musical, light comedy, sex farce or murder mystery are worth appreciating not only for their intrinsic theatrical qualities (they are such fun!), but also as examples of the dream life of the British people. The book challenges the idea that mega-hits are merely escapist entertainments and instead shows how they contribute to the creation of powerful myths about our national life. It also points towards the possibility of creating an alternative narrative of postwar British theatre.