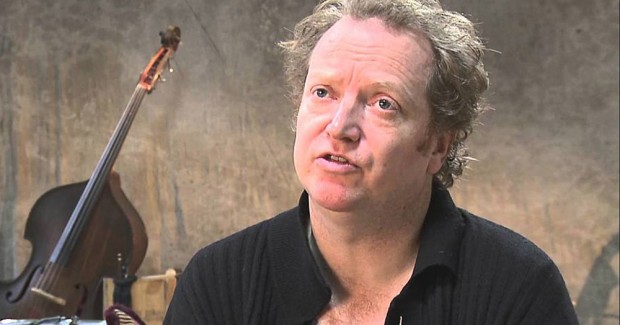 Theatre critic Brian Logan has written a blog about the relationships between devised theatre and political issues. Now I used to go along with the feminist slogan that “the personal is political”, which means that all theatre is political, whether it wants to be or not. But if all theatre is political, then the label quickly becomes meaningless, and I now tend to define political theatre as plays that deal with public issues and have some explicitly political content. I’ve always been a bit wary of devised theatre, not only because it tends to lack a distinctive authorial voice, but also because it tends to be apolitical. In his blog, Logan does provide some material to confirm my prejudices: he quotes Told by an Idiot’s co-director Paul Hunter as saying, “We don’t want to be specific about anything.” To which my gut reaction is: well, I won’t bother to see your show then. Of course, this doesn’t necessarily mean that such a piece won’t have a political element. Hunter then goes to contrast the aesthetic tensions between a literal mainstream (which often deals in naturalistic issue plays) and a more metaphysical leftfield theatre (which uses metaphor to illuminate current concerns). I have tended to assume that most political theatre is naturalistic or social realist, but Logan points out not only that practitioners such as Joan Littlewood had a more theatrical aesthetic, but also cites recent examples such as Gregory Burke’s Black Watch and Lucy Prebble’s Enron. Before anyone objects that these were not devised (well, actually they were the result of a lot of collaboration), Logan mentions Filter Theatre’s Water, a show which is now one of the few examples of collaborative, devised theatre which is also political. It would be interesting to see this list expand.