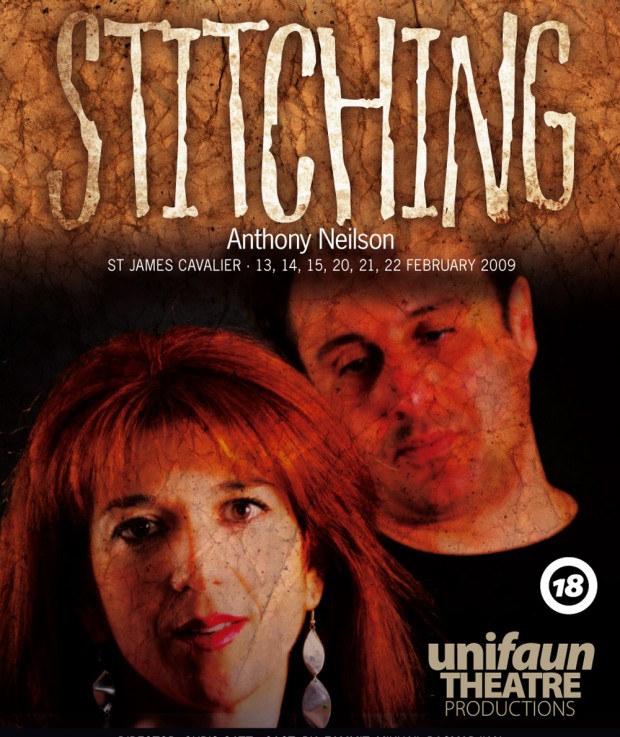 I have blogged before about the appalling stench emanating from the moral imbecility of the Maltese priests and judges in the case of their ban on Anthony Neilson’s play Stitching, which was due to be put on by Unifaun Theatre Company. Basically, now the ban has been upheld by the Maltese judge, Mr Justice Joseph Zammit McKeon, and it is worth reading his lengthy — and boy do I mean lengthy — judgement. In its crackpot petty snivelling, it manages to be both a Taliban-like censorship and an exercise in absurdity. The authorities in Malta, which is after all an EU country, are banning a play because it depicts human suffering and depravity. Because it has swear words and strong language. Because it offends against this country’s values (although, of course, these values are never specified). As you’d expect, the censors are a highly intelligent bunch: one of them said under oath that the only theatre he’d seen was the annual pantomime and his daughter’s school concert. Yet he banned it. Another, when asked how Stitching ends, was unable to answer. Yet he banned it. Another described the scene in the play where a couple fight with a dildo as “pure pornography”. And he banned it! Justice Zammit McKeon also thinks that it is perfectly okay to ban a play after a mere reading of the script. But then, McKeon is known for his Catholic stance, and has a brother who is a Monseigneur. In short this is a sentence notable for both its stupidity and its crude censoriousness: isn’t it time that the EU realised that one of its member countries is a Taliban-like Catholic State? Support the campaign! And here!