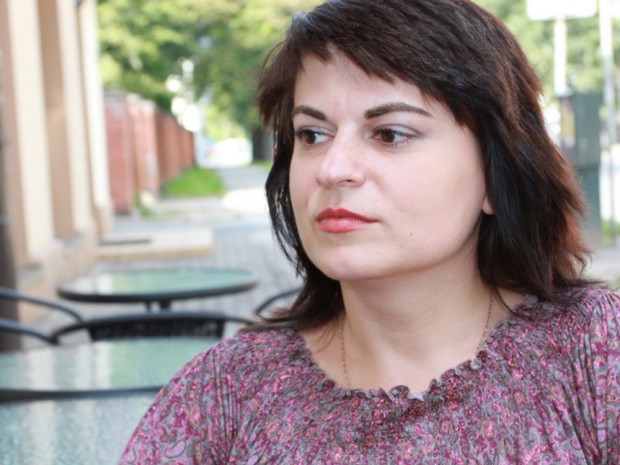 European Union observers on Monday declared the presidential election in Belarus which returned “President” Lukashenko a “failure”. Well, that’s an understatement: he was re-elected in what was obviously a rigged vote, and he immediately arrested the opposition candidates. Lukashenko, a dangerous gangster and revolting criminal, has also arrested members of the Belarus Free Theatre. As Index on Censorship states: “Allegations have been made of torture. People are still missing and unaccounted for. Trials have already begun for hundreds of Belarusians arrested during the protests. Several opposition leaders have been attacked. The Editor of independent news website Charter 97, Natalia Radzina, was badly beaten and is now in jail. And members of the Belarus Free Theatre have been arrested.” There is a protest outside the country’s Embassy, 6 Kensington Court, London W8 5DL, tonight at 6pm.