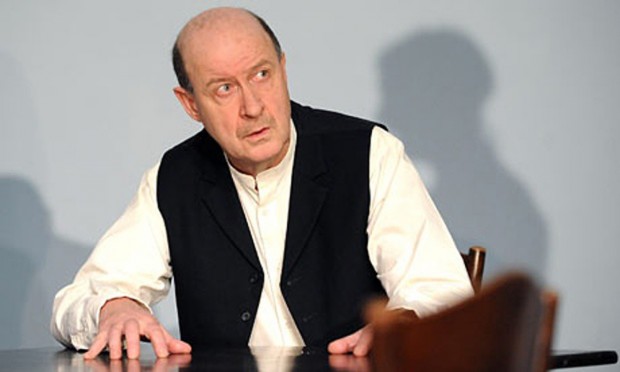 To the delight of the militant defenders of the state of Israel, the BBC has rejected the chance to broadcast Caryl Churchill’s controversial play, Seven Jewish Children, a 10-minute piece which was staged at the Royal Court earlier in the year. In a statement that even Pirate Dog, with his limited understanding of human reasoning, finds laughable, Radio 4’s drama commissioning editor Jeremy Howe and Radio 4 controller Mark Damazer both say they think Churchill’s play is a “brilliant piece”, but can’t be broadcast because that would offend against impartiality. Presumably, they won’t be broadcasting Macbeth because it’s unfair to regicides and witches, Look Back in Anger because it gives the husband better speeches than the wife and Blasted because it isn’t impartial about war and violence. The cultural bravery of the BBC leaves us speechless.