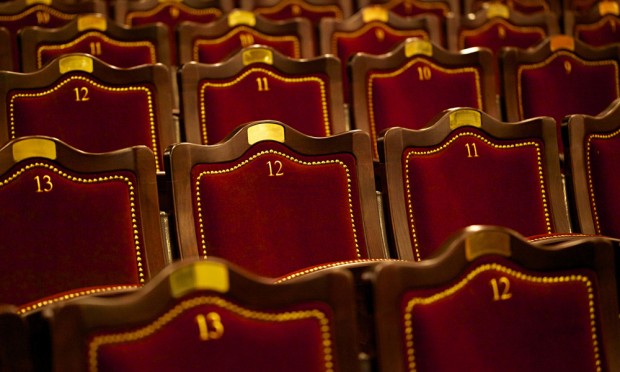 Chris Wilkinson’s blog, which I read while Pirate Dog was doing some neat yoga on the sofa, about the age of theatre audiences raised a couple of interesting issues, and some lamentable responses. Like many others of the baby-boom generation, I have for a long time deplored the way that most cultural institutions chase youthful audiences, obsessed by the idea of grooming the punters of tomorrow. But why bother? Won’t people come to the theatre of their own volition? Surely, there is no evidence that British theatre today is stagnating, or standing empty? Quite the contrary: it’s booming. The only reason people don’t go is that it’s a difficult art form that demands concentration and effort — and not everyone wants to so that. Which is fair enough, surely. Theatres should just concentrate on putting on good shows about subjects that their writers and theatre-makers are passionate about. Then the people will come, as they are doing!