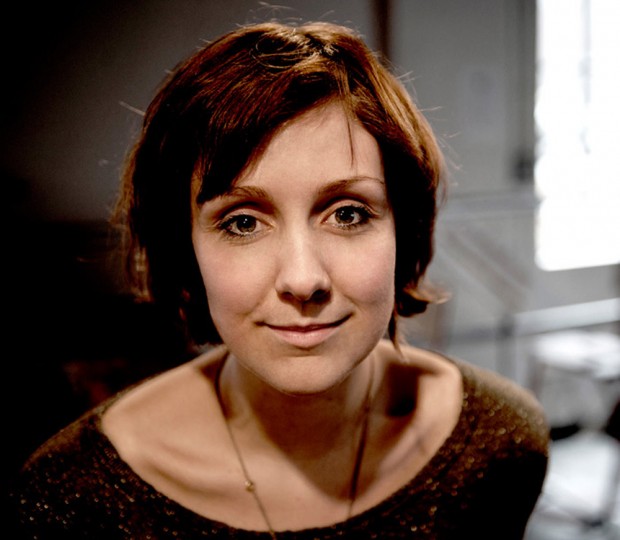 Quote of the day: “I, like my characters, am a twentysomething and have grown up in a world of plenty, unscathed by war or recession, a world defined by consumerist boom. As far as I could see, the effect of such affluence was neither contentment nor discontent. It was, instead, wholesale apathy. In creating the characters of Eight I asked a group of twentysomethings what they believed in — the almost unanimous answer was ‘not very much’.” (Ella Hickson’s ‘Introduction’ to her Eight)