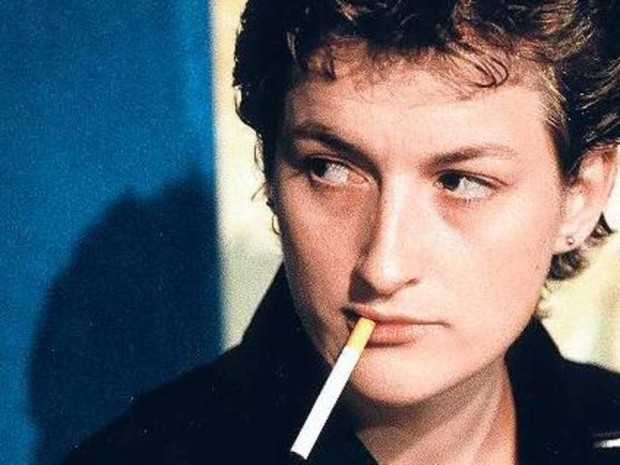 Quote of the day: “For any playwright of my generation the spirit and experiential theatre of Sarah Kane casts a long shadow. Sarah believed passionately that form ought to be expressive and carry meaning as powerfully as the story of a play. Blasted markedly influenced my adaptation of the film Festen for the stage. In a play where you’re increasingly inside the head of the protagonist Christian, perhaps it’s inevitable.” (David Eldridge’s ‘Introduction’ to his Plays Two)