Erica Whyman on the Bechdel Test 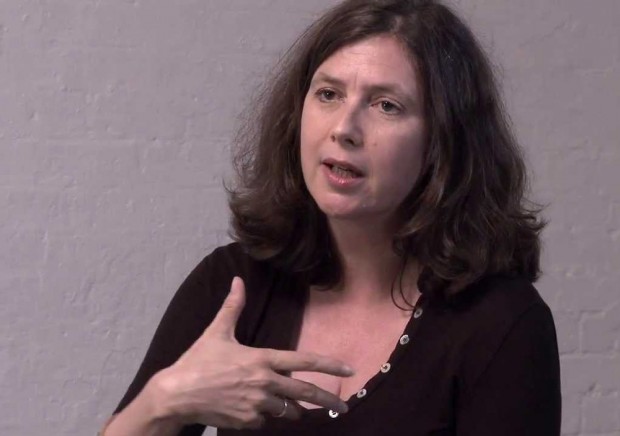 Quote of the day: “The brilliant Bechdel Test, which asks that films have at least two women talking to each other about something other than men (or sex, marriage, children, shopping…) would also have some disappointing results when applied to the theatre, including in plays by some of our most applauded writers and plays which have a serious purpose, endeavouring truly to portray our society, and therefore showing us again and again that we have not found a comfortably authoritative voice for women, in life, never mind on stage.” (RSC Deputy Artistic Director Erica Whyman)