Home » Blog » About The Tree of Life

About The Tree of Life 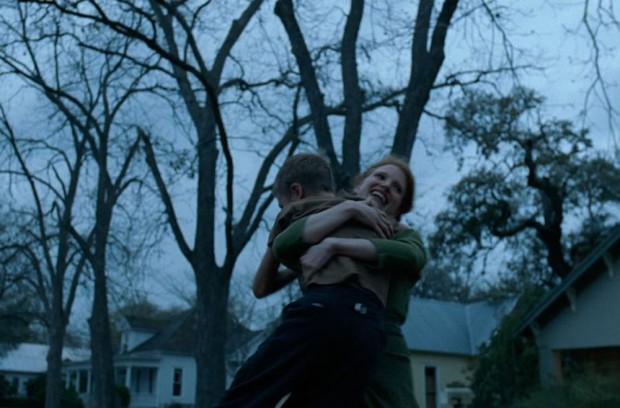 Just seen Terrence Malick’s The Tree of Life: an amazing film, a really exciting cinematic experience. Superb film-making. The acting and filming of the 1950s sequences were exceptional, with the fragmented camera work and its insistent restlessness capturing a sense of memory, and some of the emotions of childhood — confusion, mystery, overpowering father, absent mother (not literally, but she barely speaks), fighting parents, guilt in wrongdoing — come across in a very powerful way. The evolution and afterlife sequences were thrillingly imaginative. And I did, in the end, forgive Malick’s choice of music. I loved the non-linear narrative form, and thought that the ambition of the film — from the birth of the universe to the Book of Job to the afterlife — was genuinely thrilling. It also made me ask: where in British new writing today is there an equivalent daring and imaginative approach to storytelling?