Home » Blog » The Half God of Rainfall

The Half God of Rainfall 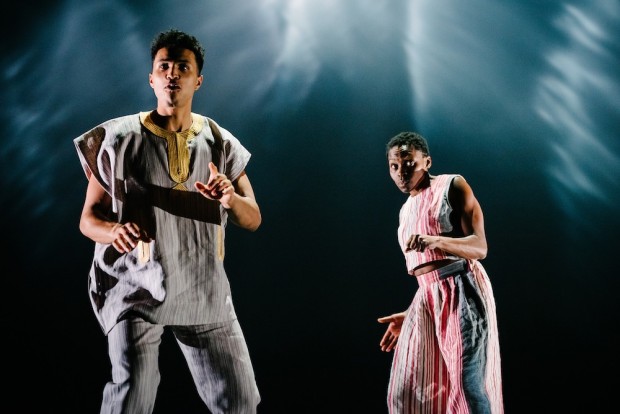 Text of the day: “For thousands of years, Gods enjoyed full dominion over the lives of men./ From the northernmost poles to the southern, from the east of the sun’s rise down/ to the west of the sun’s set, men promised their souls and gave their all in penitent servitude/ but this century marked a change. Their lives, from sole/ god-worship, turned to fleshy pleasures and the glut of property. As prayers which fed and assuaged/ the might of Gods dwindled, they felt their power cut.” (Narrator in Inua Ellams’s The Half God of Rainfall)