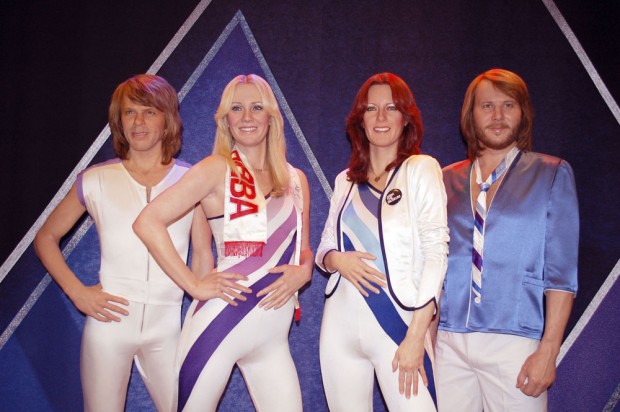 Pirate Dog has a good ear for pop music, but there’s no evidence, as far as I can see, that he understands any of the words. Lucky beast! One of the best, and therefore worst, things about the internet is that it offers instant access to the lyrics of your favourite songs. Quite often, however, knowing the lyrics results in rapid disillusionment. For example, Mike Oldfield’s ‘Moonlight Shadow’ has always sounded magical to me — but its words are appallingly bad, excruciatingly poor. A disgrace to the concept of nonsense. Similarly, one of my secret passions is for the music of ABBA. I love ‘Super Trouper’, but this affection for a great song is somewhat strained by the first verse, which goes “I was sick and tired of everything/ When I called you last night from Glasgow” (!). Now that’s bathos for you. (Reminds me of Rod Stewart’s “I’ve been meaning to phone you but from Minnesota” in ‘You Wear It Well’, but at least he made no attempt at rhyming.) So, yes, I know that ABBA were trying to find a rhyme for “last show”, but it’s hard to suppress a giggle every time you hear it. And nothing dispels magic quite so quickly as a guffaw.