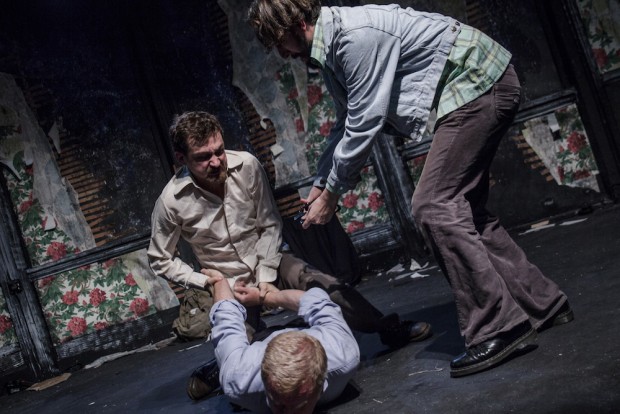 Quote of the day: “The Rules of Aesthetics Set Down: There are two rules of aesthetics in the theatre. First rule: there are no rules. Second rule: because of the first rule, there cannot be a second.” Howard Brenton’s Preface to his Plays 1)