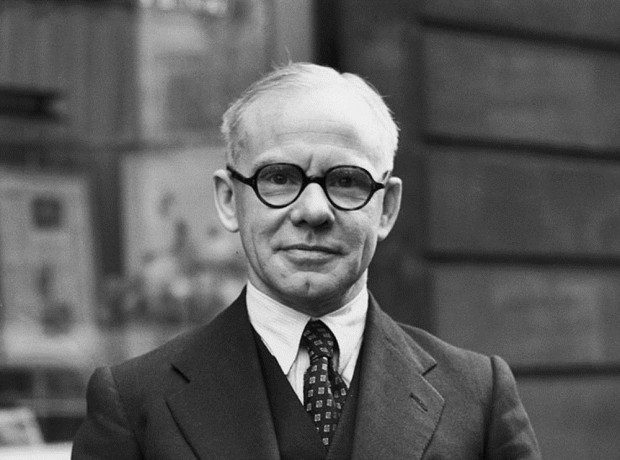 One from the archives: “An Olivier, a Gielgud, or a Richardson is presumably not indifferent to the opportunity of displaying himself in a part that exercises his peculiar qualities; but if such a part occurs in a shoddy play there is nothing in the history of the London theatre in the last ten years which suggests that any of these actors would agree to appear in it. As I say, it is gratifying that the best players should act in the best plays. But it is not so pleasing that the best plays should often turn out to be old ones.” (Harold Hobson’s The Theatre Now [1954])