Home » Blog » About Says Who? The Rise of the Community Leader

About Says Who? The Rise of the Community Leader 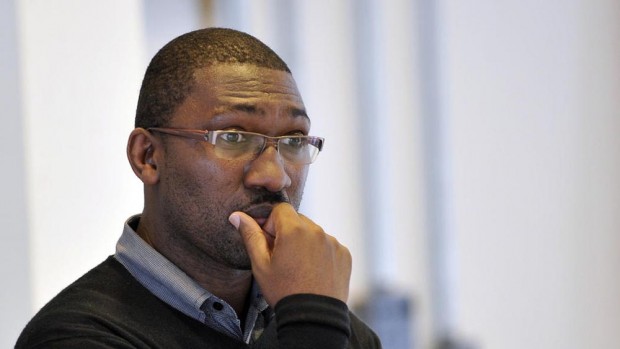 Isn’t it great when a playwright does something more than just writing a play? Tonight, I was lucky enough to catch a BBC Radio 4 programme, Says Who? The Rise of the Community Leader, presented by Kwame Kwei-Armah, cultural commentator, journalist, singer, actor and, yes, playwright. It was an excellent investigation into so-called, and often self-appointed, community leaders. You know, the kind of people who always appear at times of crisis to speak on behalf of the black community or the Asian community. Local authorities and rentaquotes. They are, however, as Kwame points out, unelected, usually self-selected, often self-aggrandising, and who represent only that part of the community they approve of. For me, the strongest point to emerge from the programme was that the community, just like theatre audiences, is not a monolithic entity, but a complex organism that is always complex, and often split by conflict. In fact, the only way to make sure that community leaders are representative is by electing them, and most just aren’t…