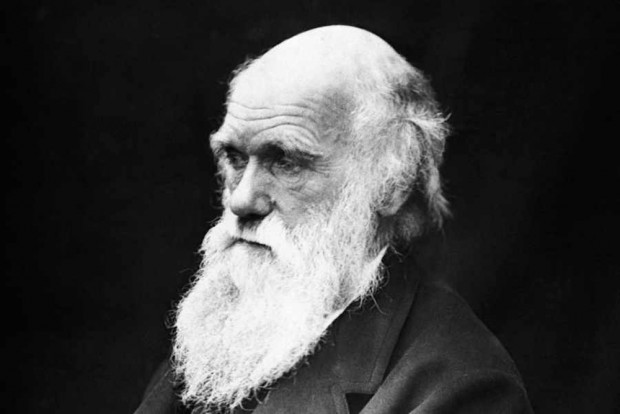 Earlier this year, I visited the best show I’ve seen in a long time. And it wasn’t a theatre gig but a museum exhibition: Darwin’s Big Idea at the Natural History Museum. Celebrating Charles Darwin’s ideas and their impact for his 200th birthday, it’s a satisfyingly big exhibition about the man and his revolutionary theory. Since I saw it, however, I’ve been conscious of a merciless rain of dross bearing down on the grand old man of science. Everywhere, religious fanatics are lining up to contest his theory, which is now irrefutable and clearly rational. Everywhere, fresh-faced men and women say that evolution is just an opinion, and that their belief that the world is only 6,000 years old is equally valid. After all, the Bible says this, so it must be right. If this was a comedy show, I’d be in stitches. Sadly, these cranks mean it: they really believe that god made all the species, including humans, at one point 6,000 years ago. Probably in six days. This flabbergasting folly is usually offered as proof of faith, as if the decision not to use your brain is best way of expressing belief. God must really love that! More seriously, asks Pirate Dog, where are the plays that really explore this issue? Personally, I think that believers, especially militant fundamentalists, are cretins, but I’d be happy to watch a play that took them seriously. Not as caricatures but as human beings: what makes them tick? Why do they believe what they do? Is there any hope of understanding them? I can’t see any theatres staging plays about this issue. Why not? Yeah, adds Pirate Dog, why not?