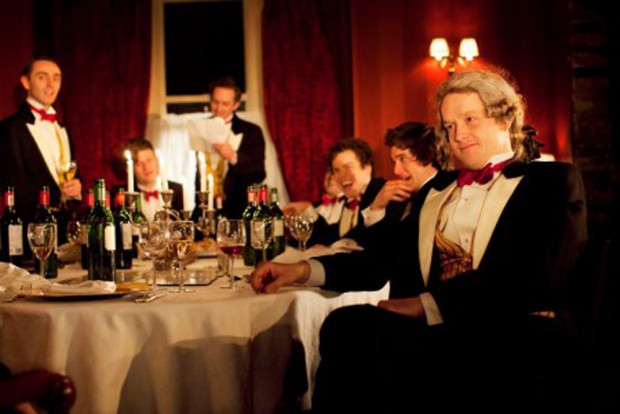 Facts of the day: Posh played to 100 per cent capacity at the Royal Court in 2010 and remains one of the highest-grossing shows ever to play in the theatre. Jumpy sold out within a record-breaking four days after opening night last year.