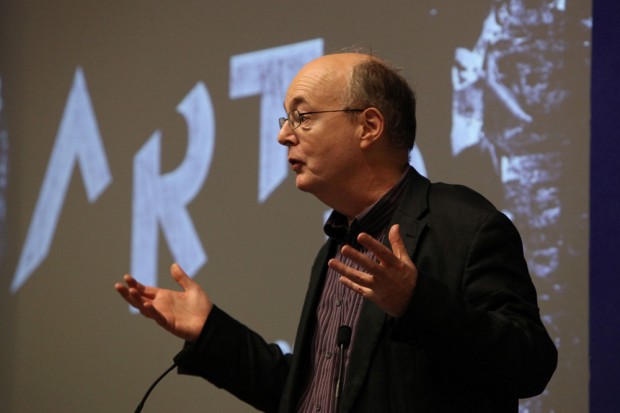 Quote of the day: “Playwrights and the theatres that produce them should defend the concept of the individually-written new play. After all, the old economic realities remain: living playwrights will always be in competition with the dead. Without a vibrant, collaborative new writing culture, we could end up — like many continental theatres — aridly dominated by the classical repertoire and the single directorial voice.”  (David Edgar’s ‘Foreword’ to Fin Kennedy and Helen Campbell Pickford’s In Battalions Delphic Study)