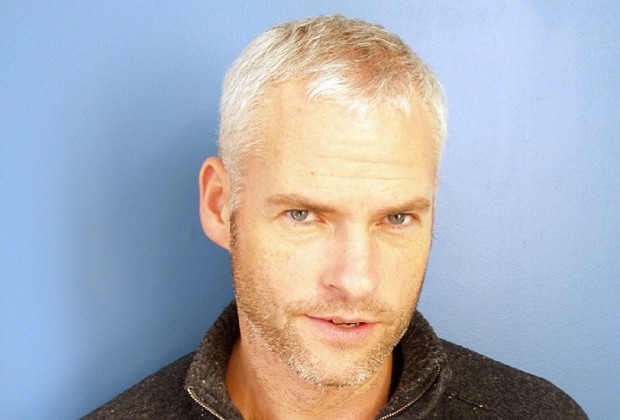 Quote of the day: “I would argue that to debate endlessly the issues of Irishness in McDonagh’s work is a distraction — and a rather parochial one at that — from the wealth of possible responses to his writing around the world.” (Patrick Lonergan’s The Theatre and Films of Martin McDonagh)