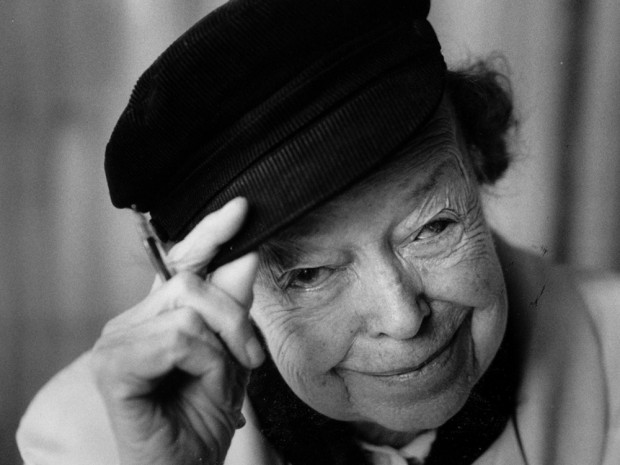 Theatre Royal Stratford East has launched a public appeal to raise money for a sculpture to remember the legendary theatre director Joan Littlewood, who ran the venue from 1953 to 1965. The theatre has commissioned artist Philip Jackson to create the bronze sculpture which will be placed in front of the theatre. The theatre has raised more than 50 percent of the funds and is asking members of the public to help raise the remaining £120,000. Pledge support and donate online.